We use cookies on our website to improve your user experience and collect anonymous visitor statistics using analytic tools. Due European law, you must concent the use of cookies. See our policy pages for more information of how we protect your privacy.

Why is Agile Software Development Important?

The Agile software development technique has been around for more than a decade, and is has been increasing its popularity because of its ability to streamline project management and increase overall productivity since its release in 2001.
Why use agile? Some of the most profitable and personally rewarding activities are easy to pick up, but it can also take an infinite amount of time to become an expert in it. Agile project management is no exception. Because the technique is so broad, at least in a certain sense, it is able to mold itself according to the specific needs of the client and development team. Let’s look at some specifics.

User stories Agile development has the immense benefit of forcing a connection between the developer and the client through the use of user stories. There is nearly always a gap between the developers and their clients, and the knowledge gap can frequently be difficult to bridge. Software engineering is an unfortunately arcane science for people who aren’t familiar with programming. In the same vein, understanding the needs of a client can be rather difficult for developers who don’t understand software from the perspective of a layman. This is why Agile processes can help bridge the communication gap between developers and clients with the use of user stories.

Emphasis on the Minimum Viable Product From a managerial perspective, Agile software development can be crucial for getting your development team to hit deadlines and maximize efficiency. Many developers have been working on the finer details of their craft for decades, and most companies and organizations have an immense amount of talent at their disposal if they’re writing in-house enterprise applications. This means that your team is going to produce something with high quality, but it also means that your team will frequently prefer to make their work perfect before they’re comfortable releasing it, and they might spend too much time worrying about bells, whistles, and other extraneous amenities.

When these highly-trained teams implement Agile software development practices, this tendency is managed more responsibly, and the minimum viable product is emphasized. This is ultimately in the interests of the engineers as well as the corporation because a working product is actually worth money, and an unfinished piece of art is not.

Flexibility The agile approach was aptly named because it’s often favored for its flexibility. According to product manager Cliff Gilley, the benefits of an Agile approach can be especially favorable in situations where there is uncertainty paired with a limited amount of time. On one hand, we might think that these situations beget an overworked staff and a sloppy product, but this is actually what Agile works to heal rather than exacerbate.

As he points out, this is done through quick review cycles and lots of communication with the client. When development teams focus on long-term projections, there can be an unacceptable amount of procrastination within your team. Or more relatably, long-term goals can create a general attitude that deadlines can be met later if there isn’t an immediate time crunch. This is why Agile practices can promote faster growth and higher overall quality through emphasis of short-term goals.

Ultimately, accepting uncertainty regarding issues with a given product can help your team create a more mature product more quickly and implement the most important features first. Prioritization is key.

Agile development is almost universally considered to be an ideal practice to keep. It streamlines clear communication between developers and clients, emphasizes short-term goals, and creates incentives for development teams to knock the most important jobs off of their work-stack first. This creates an atmosphere that churns out high-quality software at an astonishingly fast rate. 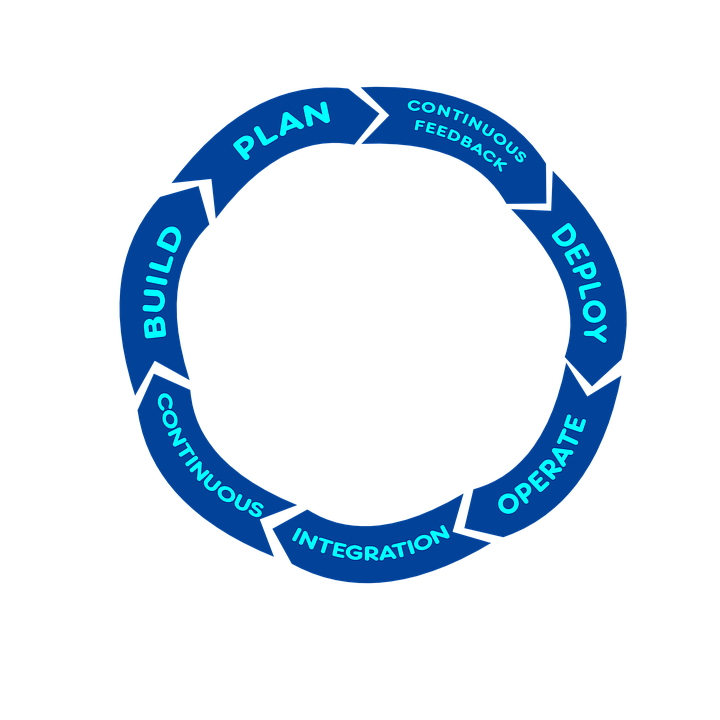 Select the language of your preference